In his role as Executive Director for the Annenberg Institute for School Reform (AISR), Warren Simmons works to improve outcomes and practices in urban schools, especially for those serving economically disadvantaged students.

Prior to joining the Institute in 1998, Mr. Simmons was the founding director of the Philadelphia Education Fund, a reform support organization that helped Philadelphia Public Schools fund, develop and implement new academic standards, content-based professional development, standards-based curriculum resources, and comprehensive school reform. Previously, at the Annie E. Casey Foundation, he developed and funded initiatives on community development and urban school reform. Mr. Simmons also served as director of equity initiatives for the New Standards Project and as special assistant to the superintendent of schools in Prince George’s County, Maryland, where he implemented district-wide initiatives on improving the achievement of traditionally underserved students.

Dr. Simmons received a B.A. in psychology from Macalester College and a Ph.D. in psychology from Cornell University. He is a recipient of the Distinguished Citizens Award from the National Governors Association and has served on the advisory groups and boards of several prominent national organizations including the National Center on Education and the Economy, Public Education Network, the Merck Institute, the National Equity Project, PLATO Learning, Inc., and the Campaign for Educational Equity. 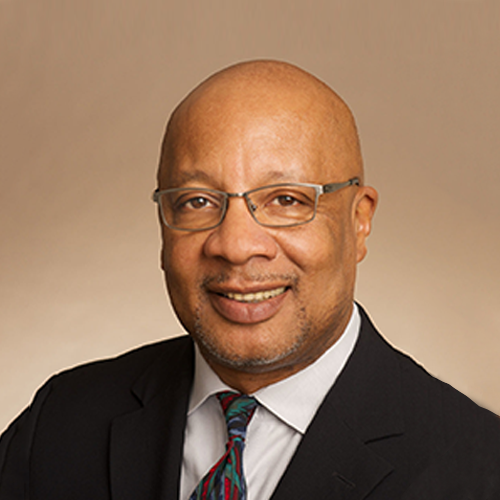 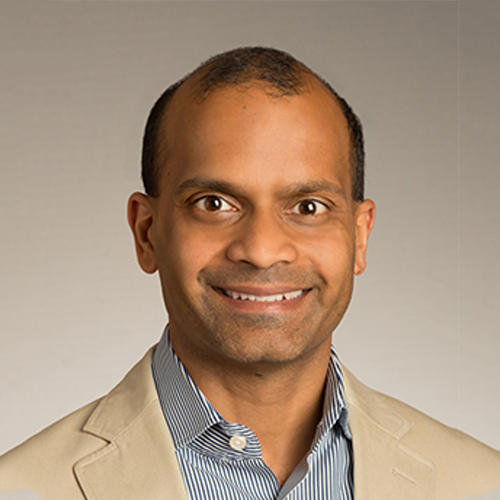 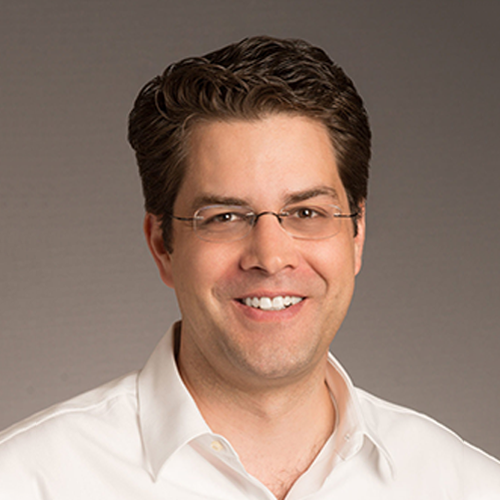 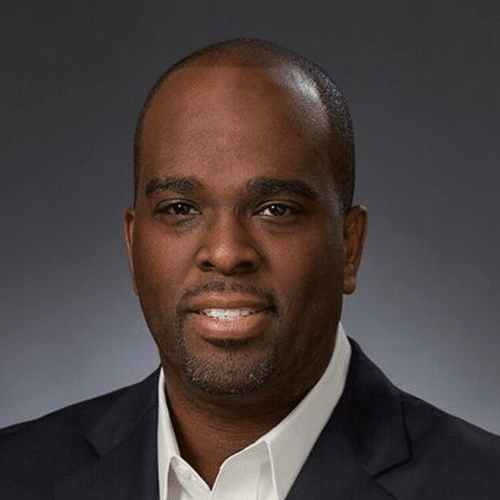 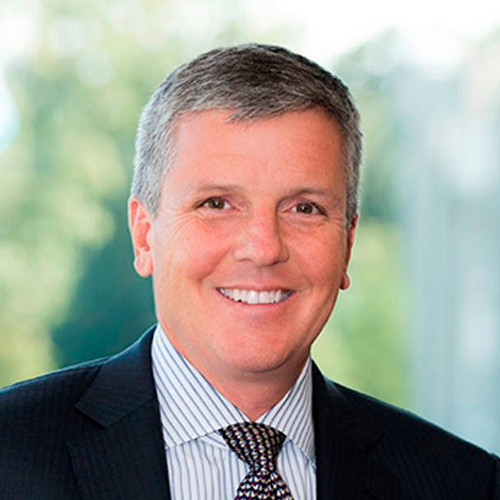 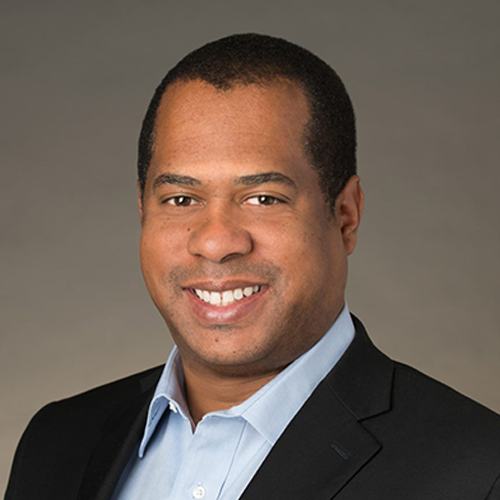 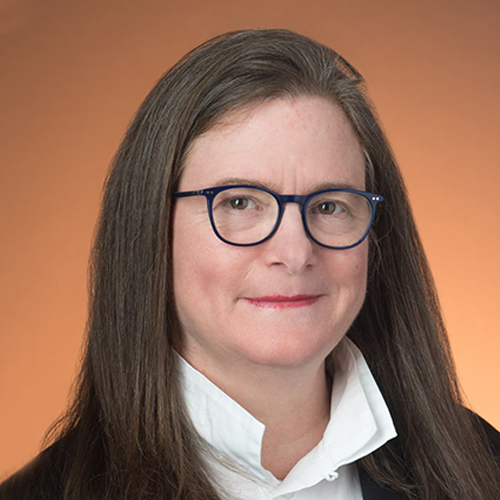 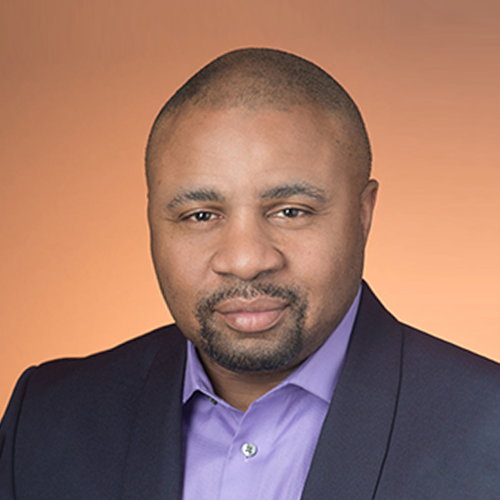 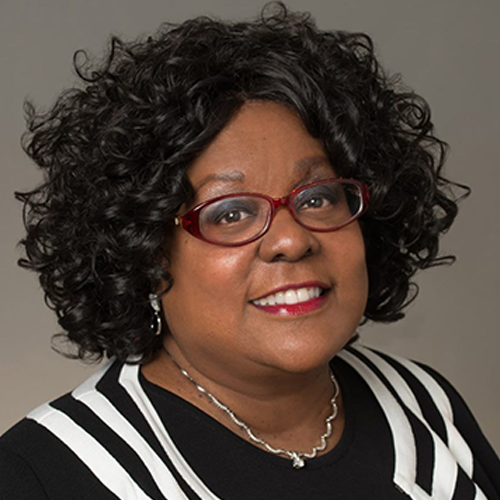 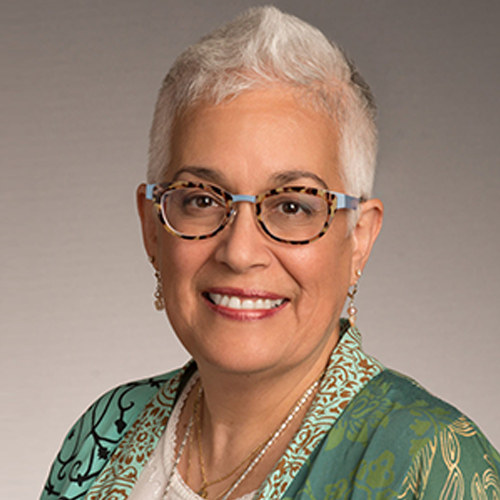 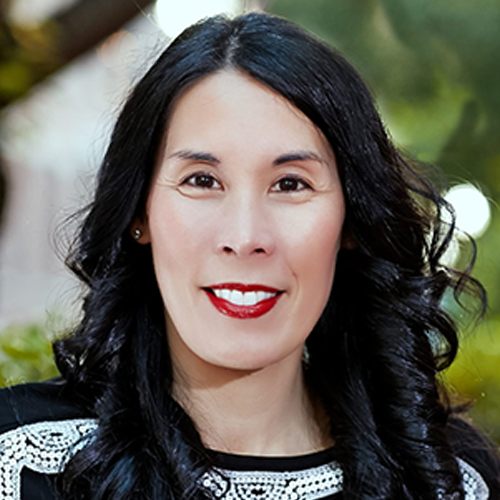