Gladys Vega has dedicated more than 30 years of service to the city of Chelsea and The Chelsea Collaborative/La Colaborativa, which she joined in 1990 – just two years after its founding. She took on increasing responsibility with each passing year, moving from receptionist to community organizer to Assistant Executive Director and, ultimately, to Executive Director in 2006. Gladys has worked as an organizer and an advocate to ensure that the Latinx community has a role in determining the ways its needs and concerns are addressed. She believes that empowerment of the individual leads to empowerment of the community and that social action is the vehicle an empowered community can use to achieve its goals.

Gladys is the architect of most of La Colaborativa’s programs, initiatives, and coalitions. She has played leadership roles in organizing for immigrants’ rights, welfare rights, tenants’ rights, open space and the environment, multicultural and anti-racism programs, and in numerous grassroots campaigns.

She is also one of Chelsea’s most prominent and important community leaders, receiving local and national accolades for her leadership. In 2010, she was named as a Barr Foundation Fellow, which enabled her to participate in a learning journey with eleven other non-profit leaders from Massachusetts. In 2020, La Colaborativa was selected for a competitive New England-wide grant from the Nellie Mae Education Foundation based on Gladys’s groundbreaking leadership as a person of color.

When the COVID-19 pandemic hit in Chelsea, and the small city become the epicenter of the virus outbreak in the state of Massachusetts, Gladys once again took the lead in sounding the alarm, demanding increased resources for her community, and mobilizing city- and statewide resources to ensure Latinx communities were not left behind in response efforts. She has directed the rapid expansion of survival programs at La Colaborativa, including the opening of a pop-up food pantry distributing food, diapers and other essential supplies to up to 8,000 individuals during the height of the pandemic. Gladys has been a steady, strong, and effective voice organizing residents and demanding action from those in power throughout the pandemic. Her activism and leadership have been spotlighted in The Atlantic, recognized by The Boston Foundation, and featured on WGBH and Latino USA, among others.

Gladys was born in Puerto Rico and came to Chelsea with her family at the age of nine. Since that time, Gladys has made a lifelong commitment to the community in which she was raised. 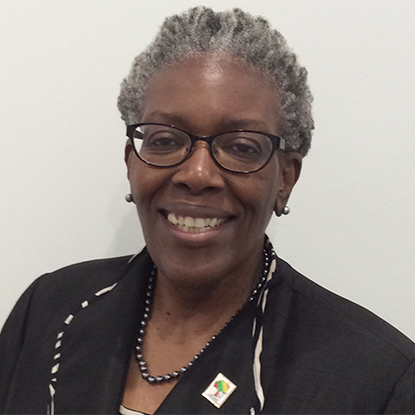 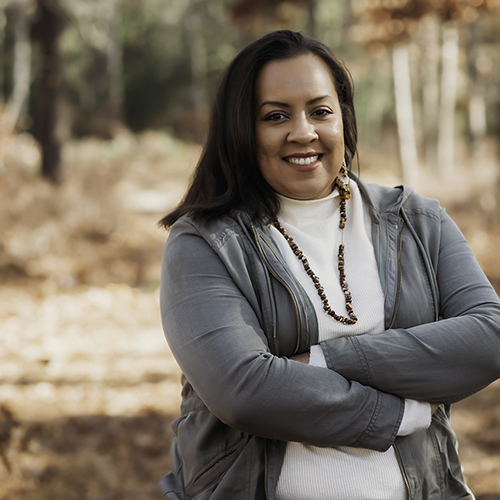 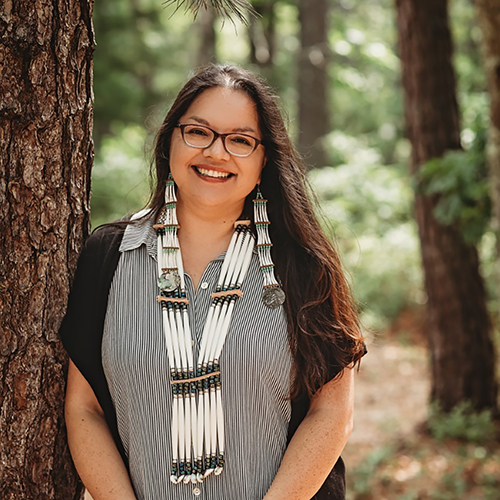 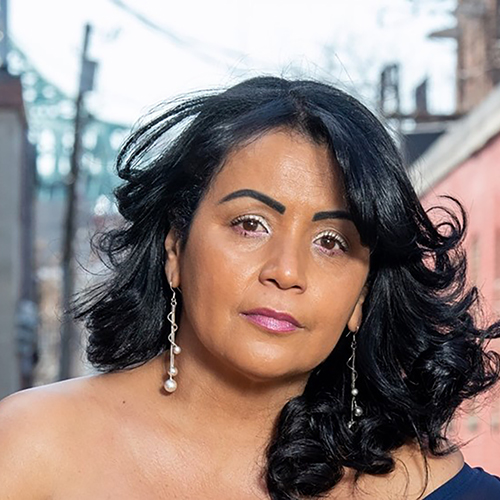 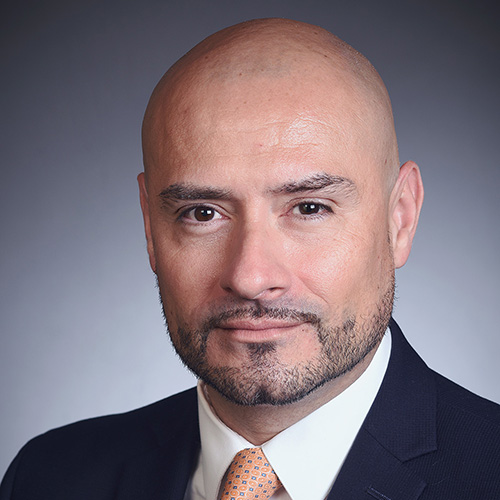 REGIONAL DIRECTOR OF COMMUNITY HEALTH AND WELL BEING, TRINITY HEALTH OF NEW ENGLAND 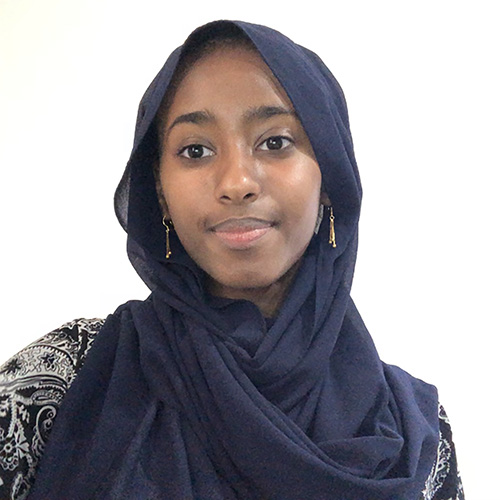 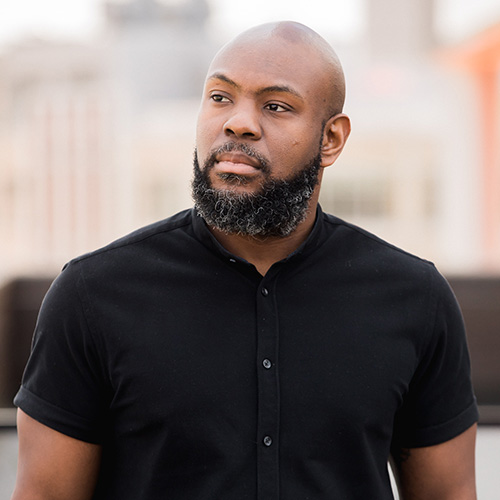 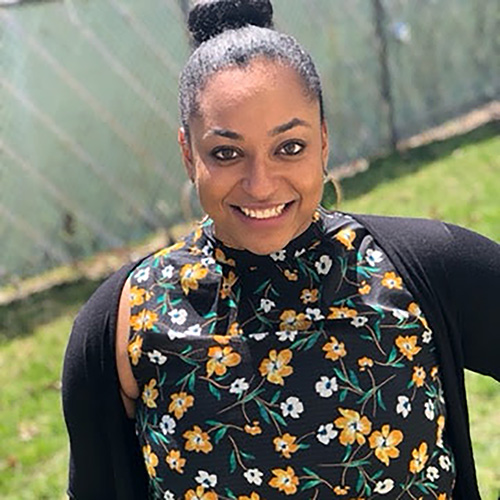 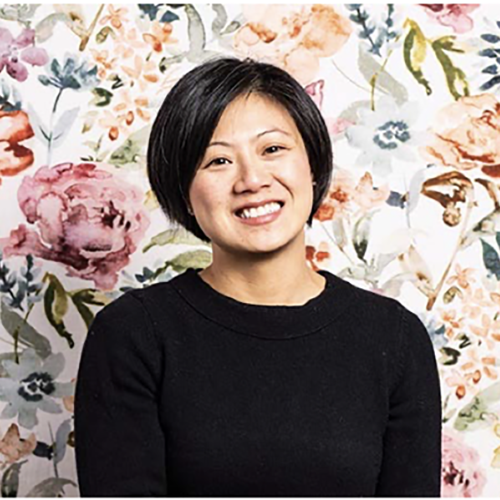 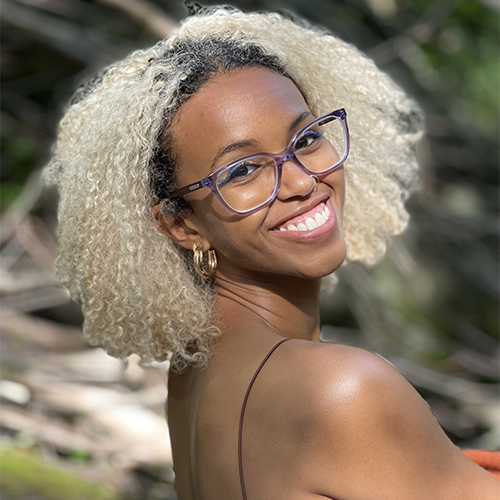 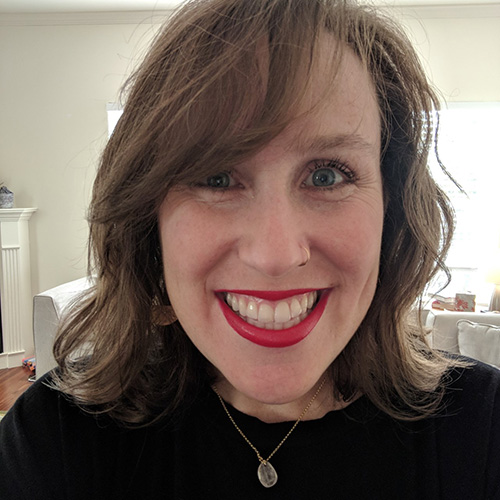