“As a child growing up in Brooklyn, New York, my family instilled in me two valuable lessons: 1. Access to quality education would offer the greatest opportunities. 2. Everyone is not educated similarly. I would not come to understand the second lesson and the factors contributing (race, class, citizenship status) to this lesson until many years later. As a former public school teacher in Boston, I worked tirelessly to ensure that my scholars were provided with countless academic interventions and lessons while having honest conversations about the state of the United States education system, with most conversations centered around the college retention rate for students taught in K-12 schools located in urban areas. I’m interested in asking questions like “Why?” and “What if?” within the context of education reform in order to create systemic change for so many other scholars in classrooms across New England.”

Alexis Harewood joined the Foundation in 2017.

Previously, Alexis was a sixth, eighth, and tenth grade English Language Arts (ELA) teacher in the Boston Public Schools (BPS), where she worked largely with English Language Learners and students with special needs. In addition to her teaching duties, Alexis also facilitated a number of after-school programs. She was the Lead Debate Coach at Kennedy Academy, where she helped students prepare for monthly debate competitions across Boston, and was an instructor with a Saturday Scholars program and a Reader’s Circle program, where she helped to build students reading and writing skills.

Eager to see students across the city succeed, Alexis has also served as an instructor and coach at a number of other education programs outside of BPS. For the past three years, she has served as an SAT/ACT Prep Instructor for A-List Education, and as a TOEIC (Test of English for International Communication) and Spanish Instructor at Showa Boston Institute for Language and Culture, where she taught Spanish I and II to native Japanese speakers, and prepared native Japanese speakers to pass the TOEIC exam. For the past two years, she also worked as a Dual Teacher with the Summer Advantage program where she taught reading and mathematics to K-2 students. 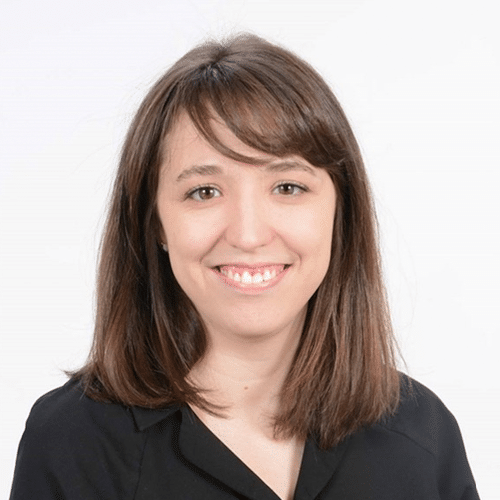 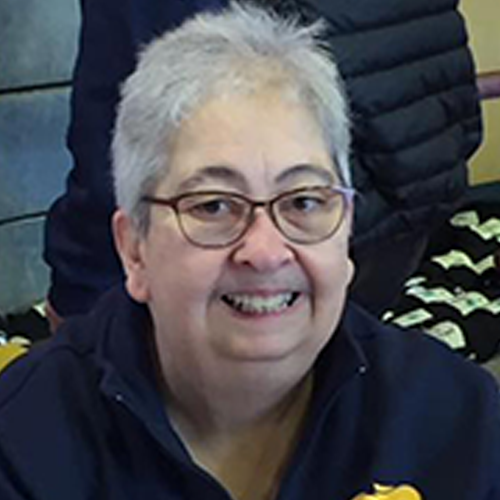 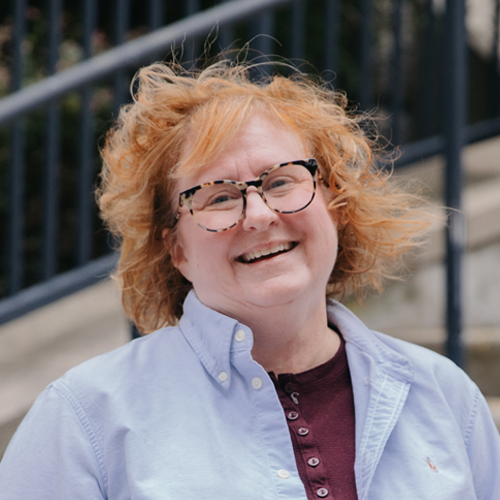 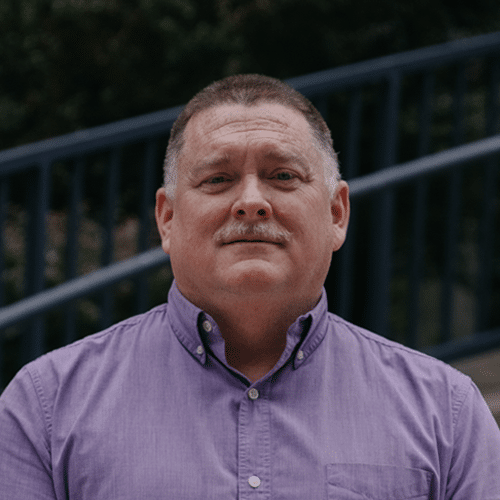 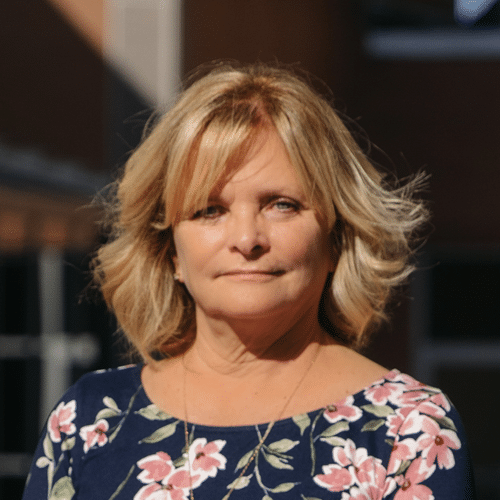 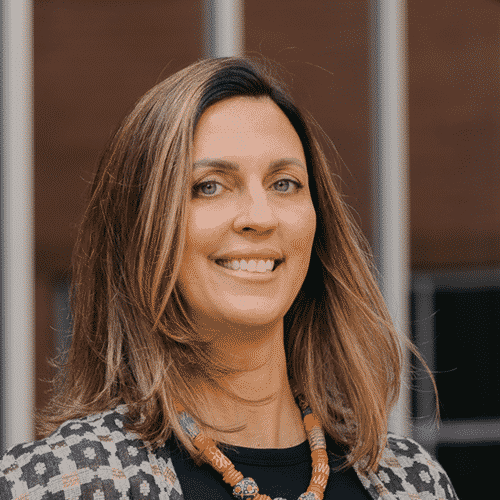 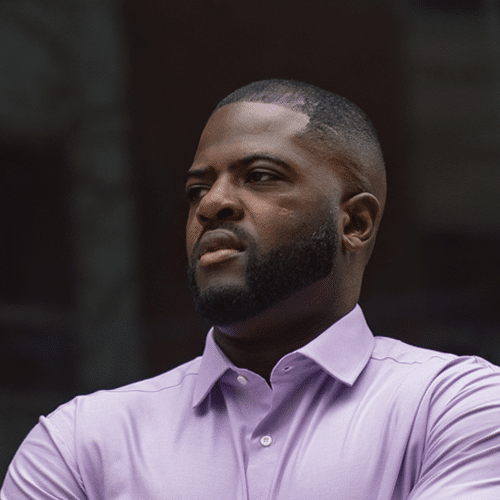 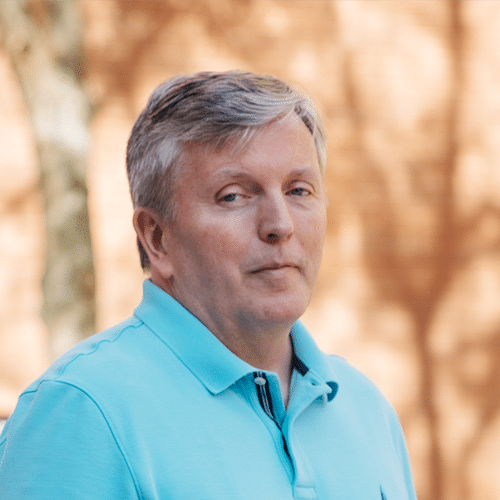 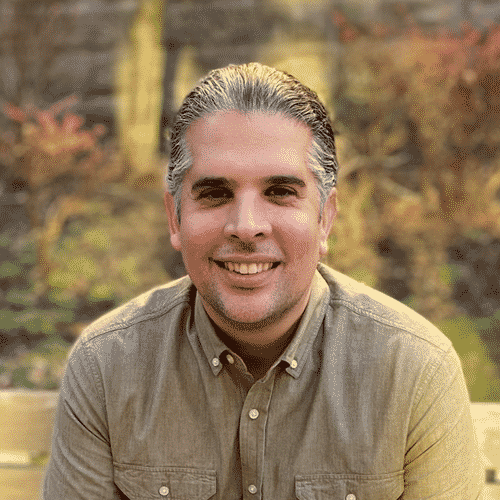 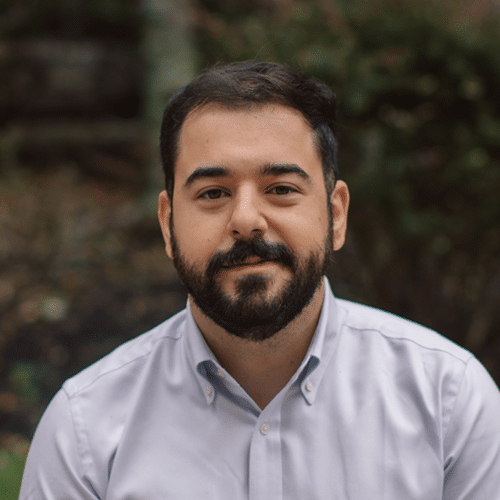 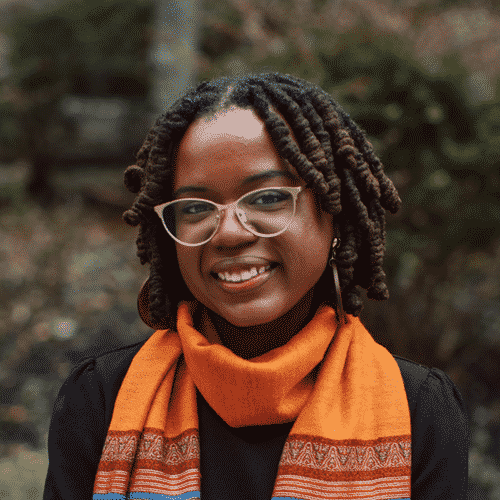 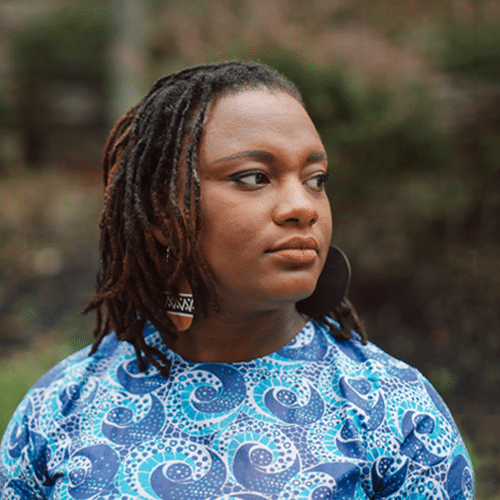 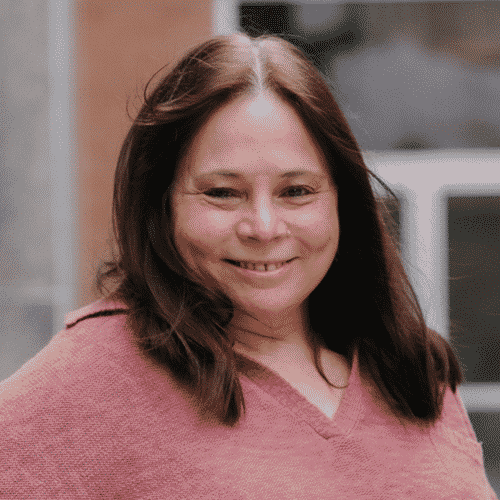 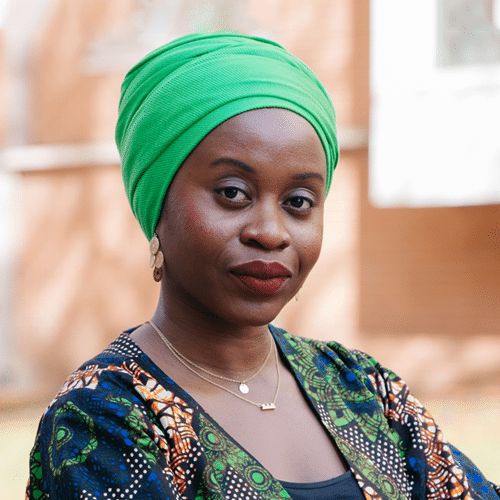 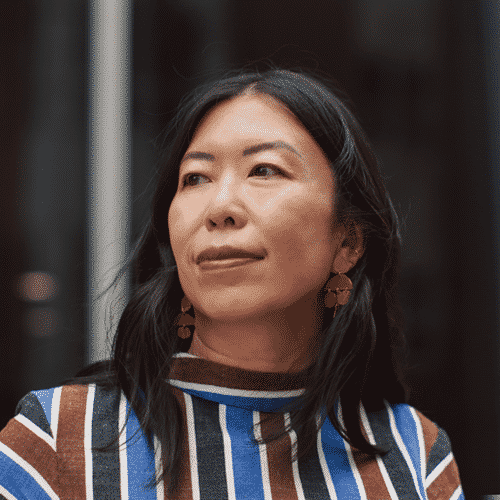 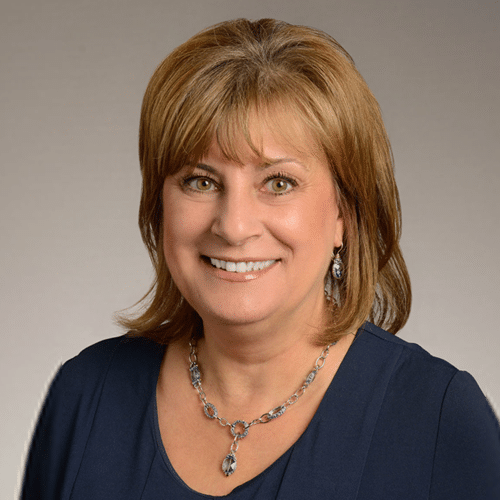 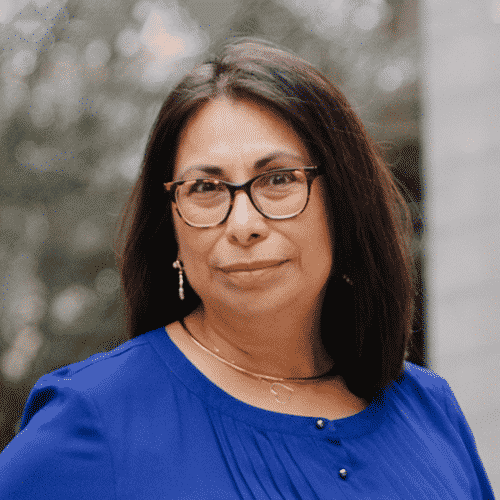 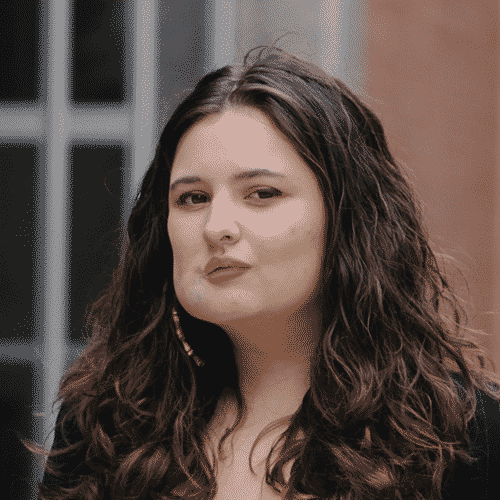 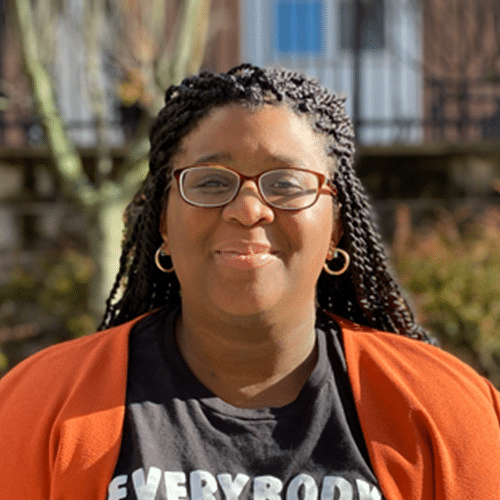